Toronto is the largest city in Canada with more than 6.5 million population in total with suburb called GTA (Greater Toronto Area) . Toronto is considered the fastest growing city in north America with very diverse population. After New York city, Toronto can be consider one of the most multicultural city in the world. There are more than 230 different nationalities living in Toronto, You can easily feel more than half of population of Toronto were born outside of Canada. A modern city imbedded with a diverse culture create a unique metropolitan city where attracts many young professionals and families to choose Toronto as a home. Toronto host more than 43 million tourist every year. Toronto ranked 7th for international attendance and was the only North American city in the top 10. Toronto is a destination for business travelers since every year holds many international conferences and business trade shows. As attractions in Toronto we can point CN tower Canada national tower and many others we will try to take you to main attractions in Toronto during one day Toronto city tour. There are city pass available to purchase which make all admissions fee reasonable for attractions. 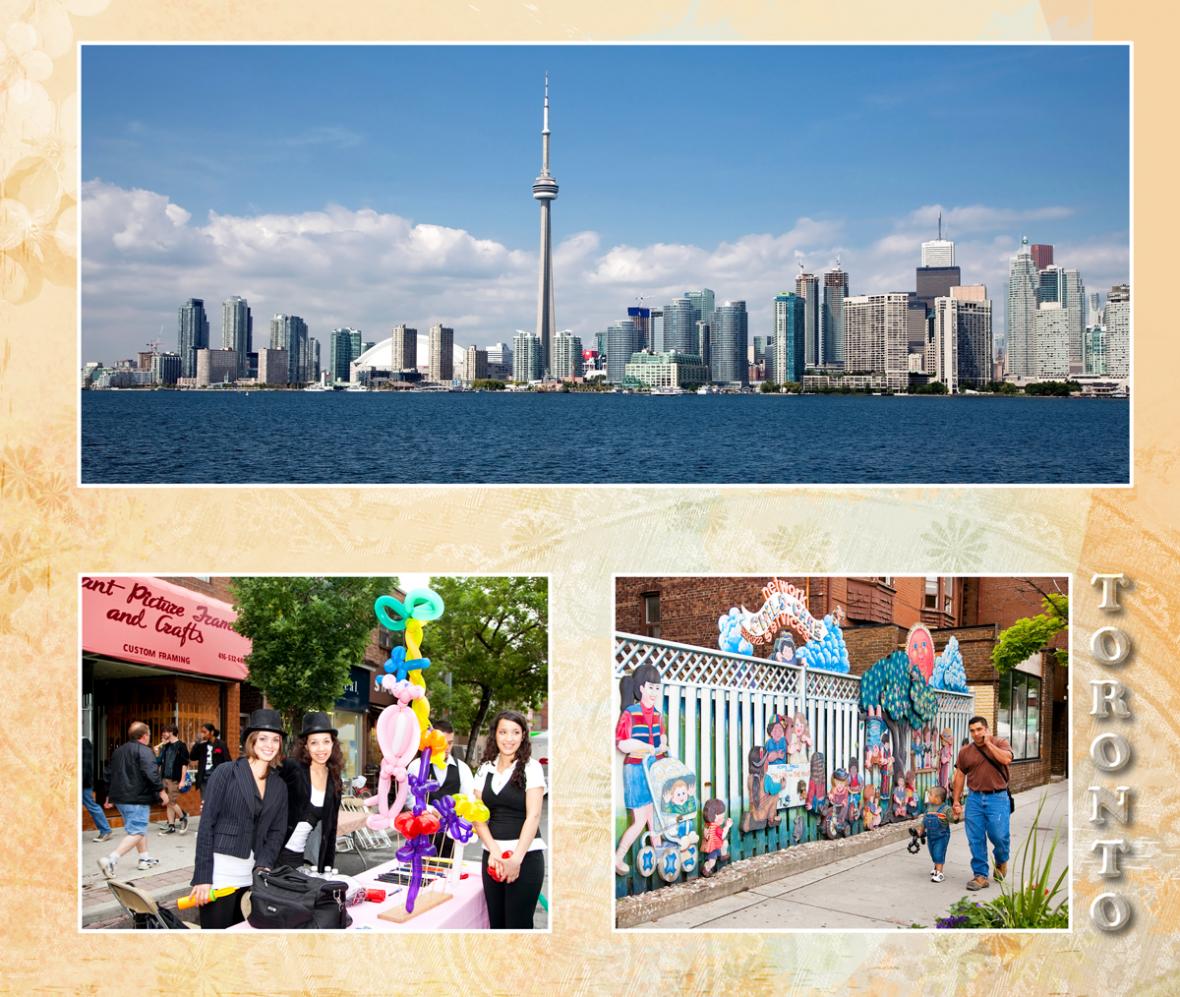 Pick up at your address for private 10 hours city tour at 9 am we will drive you though downtown Toronto visiting Toronto financial distinct Dundas square ( main intersection of Yonge st and Dundas) named Toronto Times Square, every year there are many events and festivals have been taken place at this square, then drive to Toronto Nathan Philips square where Toronto new and old city hall located there. During the tour you will have chance to have time to take picture of attractions. After visiting City hall of Toronto we will drive to Bloor street one of the most prestigious street in Toronto, around 12 we will arrive to CN tower with 553.3 meter height. You have a chance to see Toronto downtown and beautiful lake Ontario and central island from above. there are optional arrangement to Edge Walk at the CN Tower.

After CN tower visit with few step walk we can discover Aquarium of Canada at Toronto.

The water volume in Toronto Aquarium is 5.7 million liters with 450 species. Next stop we will visit one of the oldest area called distillery district Toronto, here you have free time for verity of dining options. After lunch we will have time to for 1 hour cruise giving you opportunity to enjoy pleasant time in lake Ontario and spectacular view of Toronto skyline. Tour will be finish at 7 pm 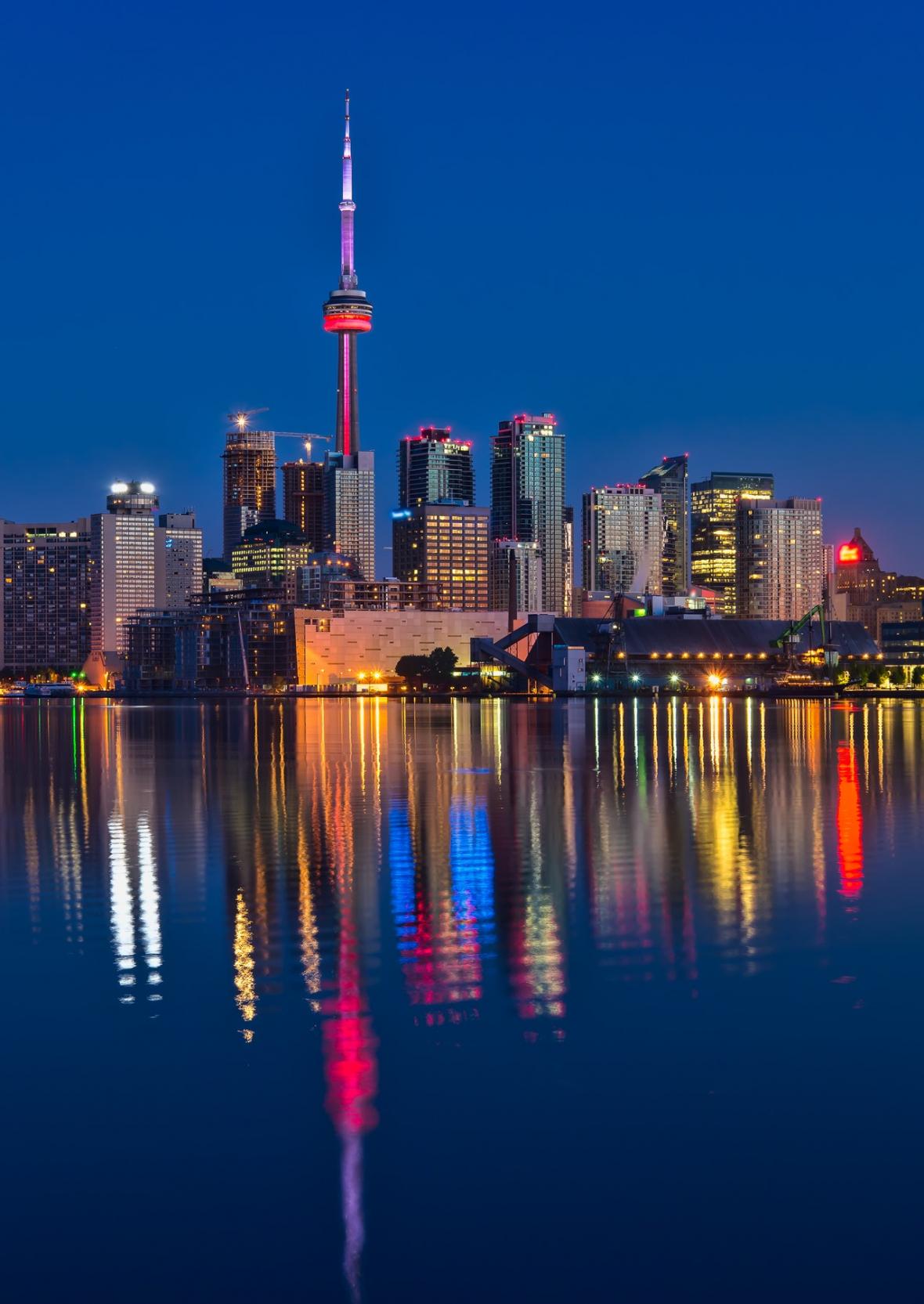